Summary: This walk is themed on canals, coal and castles. Start the meander at Jacksdale on the Nottinghamshire side of the River Erewash. A small free car park at the village hall should offer a space or drop off the Rainbow bus from Nottingham, Eastwood or Alfreton. 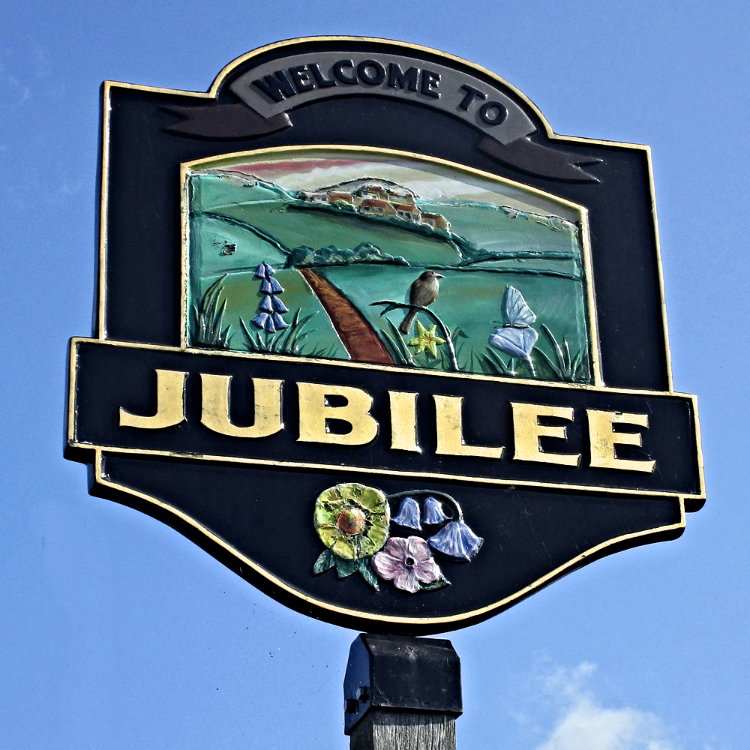 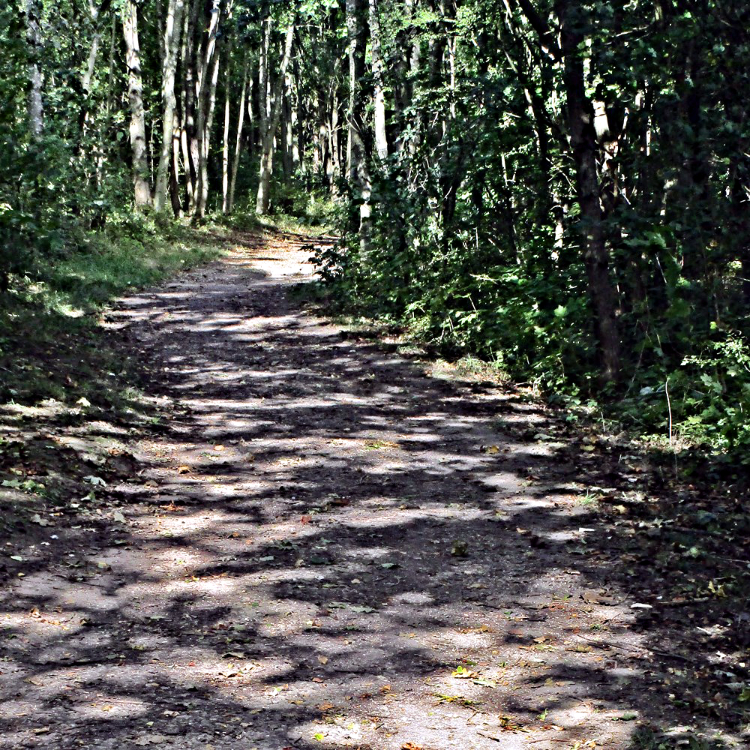 Sun made patterns on the Pinxton Canal path

Wagstaff Lane to the left of the war memorial is the departure route but take care not to miss the narrow path after number 77. Crossing the road the path opposite is a bit enclosed so after a sleeper bridge I suggest a turn right along a pleasant winding path through open grass land. This is not a recorded path so no complaints if its blocked. Since my last visit, twelve months ago fences have been erected and sections of the land are being enclosed. Is this a land grab?

We meet the next road at Jubilee. One row of houses has an inscribed stone 'Jubilee Cottages - 1889' a reminder of Queen Victoria. Will there be as many reminders of our current long serving Monarch? It's surprising how green the countryside is, hiding industry among the trees. Dropping down the hill towards Pye Bridge you may not spot the bridge abutments of a long gone railway, the former Great Northern Pinxton branch, an interloper into Midland territory, here for the lucrative coal traffic. 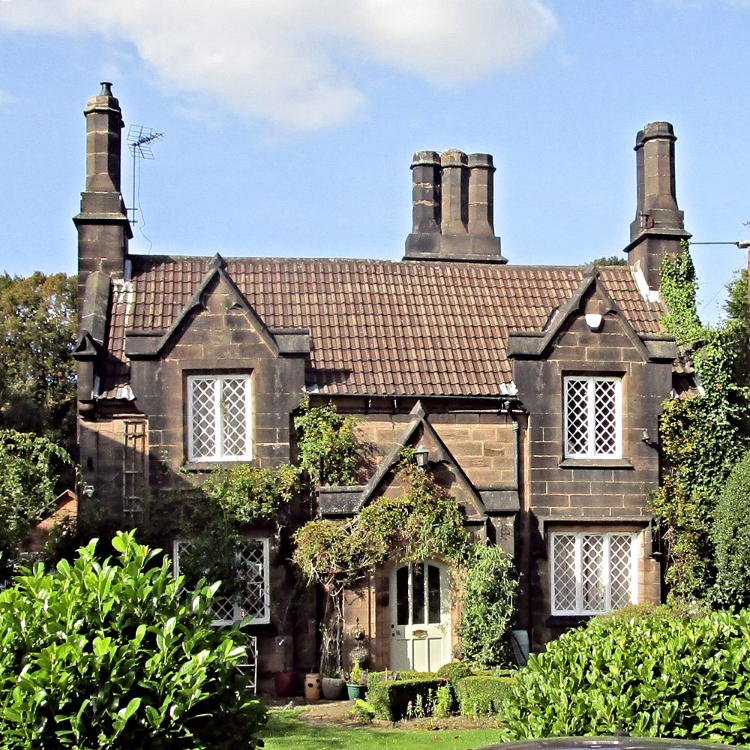 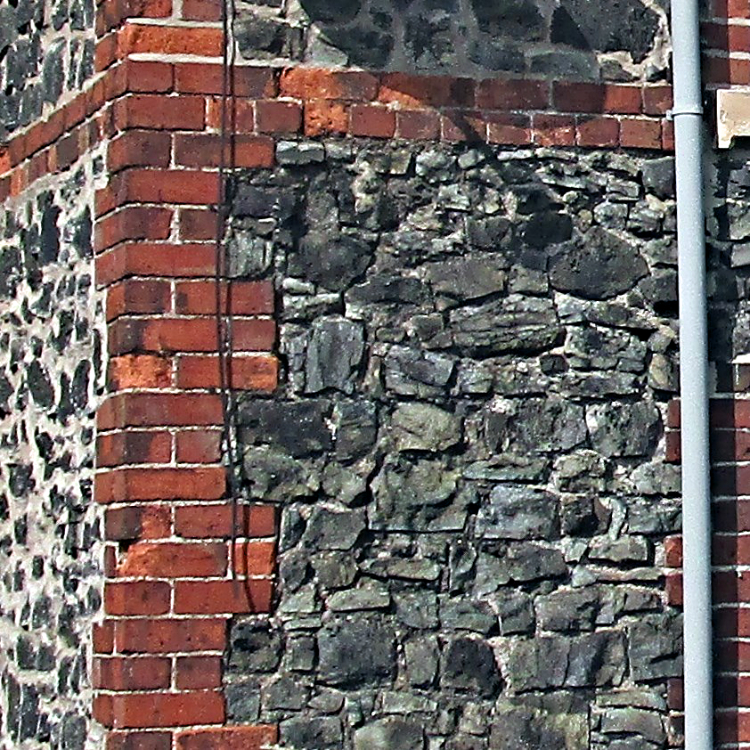 Waste not want not - built from foundary waste

Trains still pass overhead on the Midland line from Nottingham to Sheffield but the station that once served the settlement closed in 1967, sounds like the Beeching hatchet. Was this headlined as a canal walk? Take another unrecorded track which leads to Pye Bridge Fields, being managed as hay meadows under a countryside stewardship agreement. Cynical me wonders what happens when the grant ends?

Up the steps to the canal. Sorry its been filled in here, but this was the Pinxton Arm of the Cromford Canal and it was busy transporting goods and making the shareholders a good profit, that is until the railway arrived. The course is still evident on maps because the old towing path is a public footpath. There are still hints along the way, starting with the bridge that the railway company had to build to pass over the waterway. 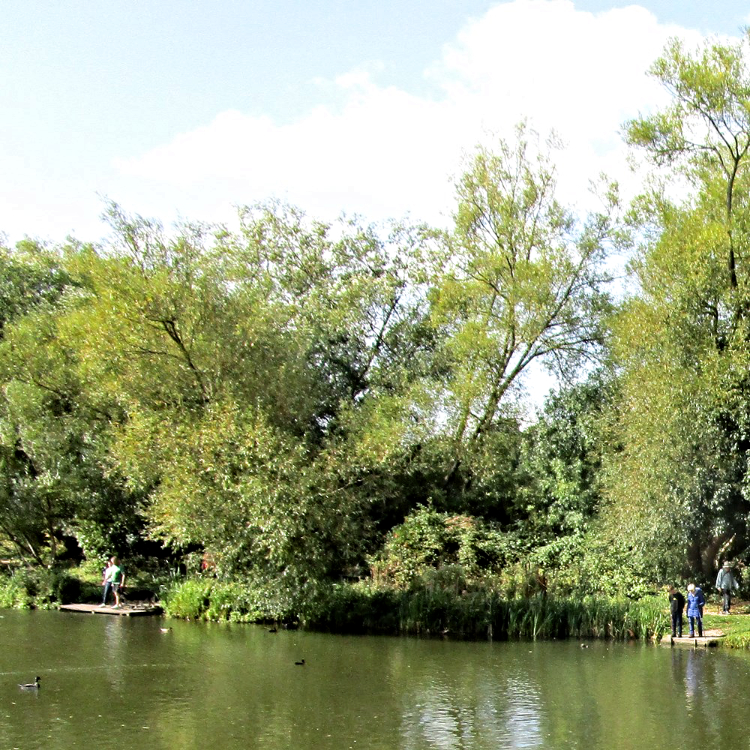 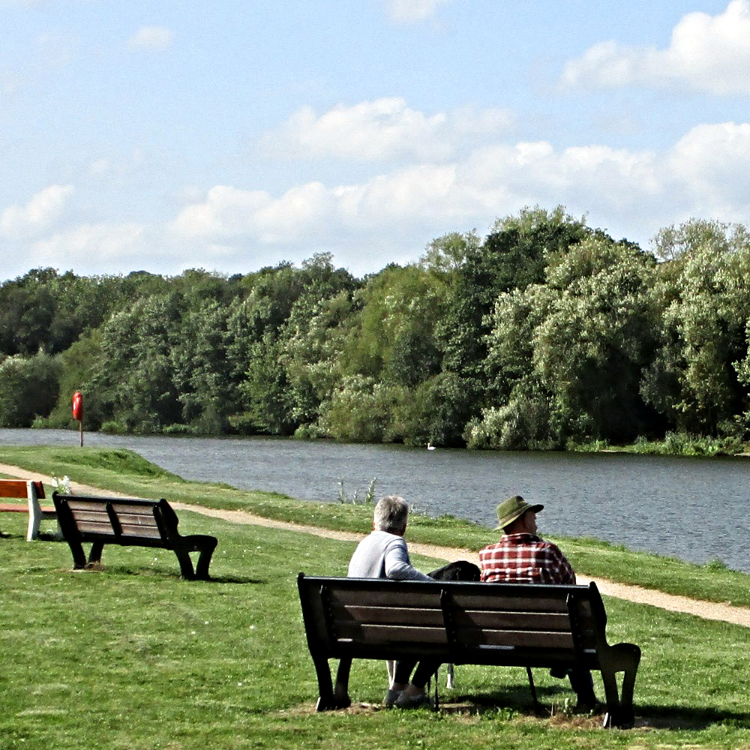 Perfect spot for a break

The narrow tree lined path soon widens out along a section managed by the County Council. A pond on the right was the site of a once busy wharf where goods from Riddings Iron Works were loaded into boats. Crossing under another rail bridge you might be lucky and see a steam train on this heritage line.

The canal route skirts a village passing behind the church. Some place names need a translation from Norse or Latin while others like Ironbridge or Coalville tell it like it is. So we know what went on here in Ironville. The Butterley Company famous for St Pancras station canopy and the Falkirk Wheel, built a model village for their workers. 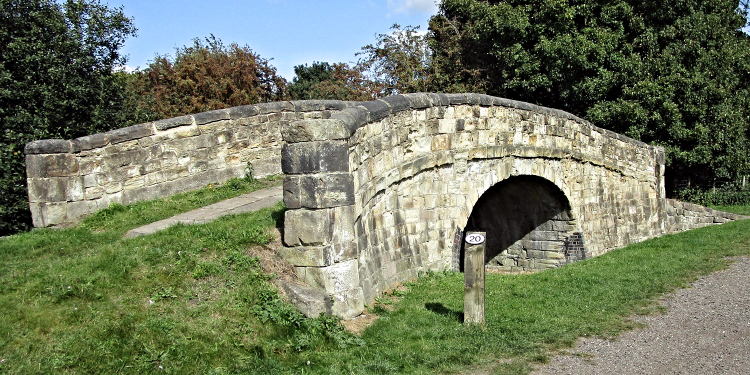 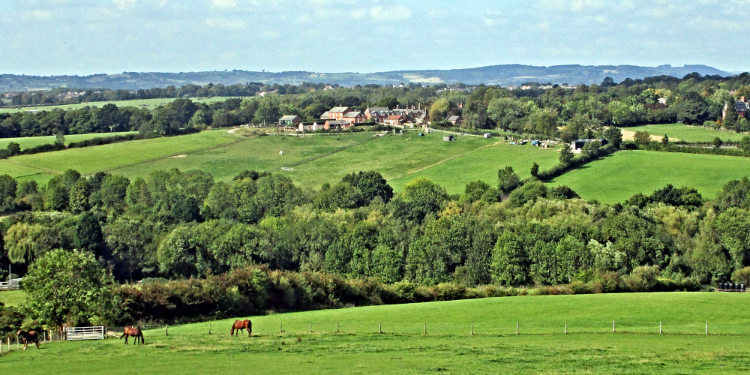 Codnor Park Reservoir which once fed the canal is a popular spot for anglers while paths and seats attract many visitors. From here you have a choice take the canal directly back to the start 3 miles or make another climb to Codnor Castle.

Monument Lane is a gentle climb and offers some distant views west. If you pause at gaps in the trees, Alport Height and Crich Stand can be see on the horizon. Unfortunately the monument which our ancestors erected and then paid a penny to visit is now out of bounds since the local benefactor, The Butterley Company, was asset stripped. Like a Lord of the Manor the Company had a finger in every pie, land ownership, coal mining, iron production and farming. 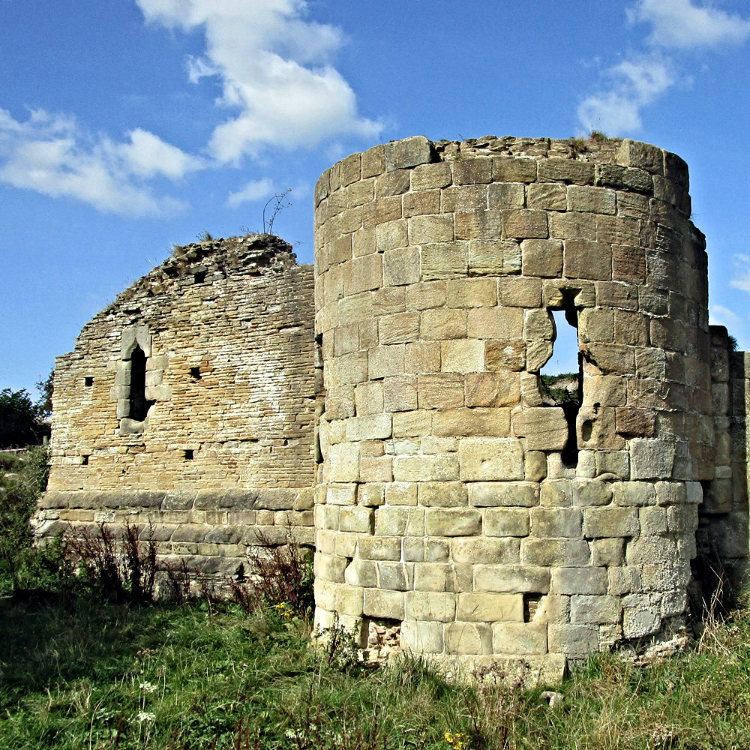 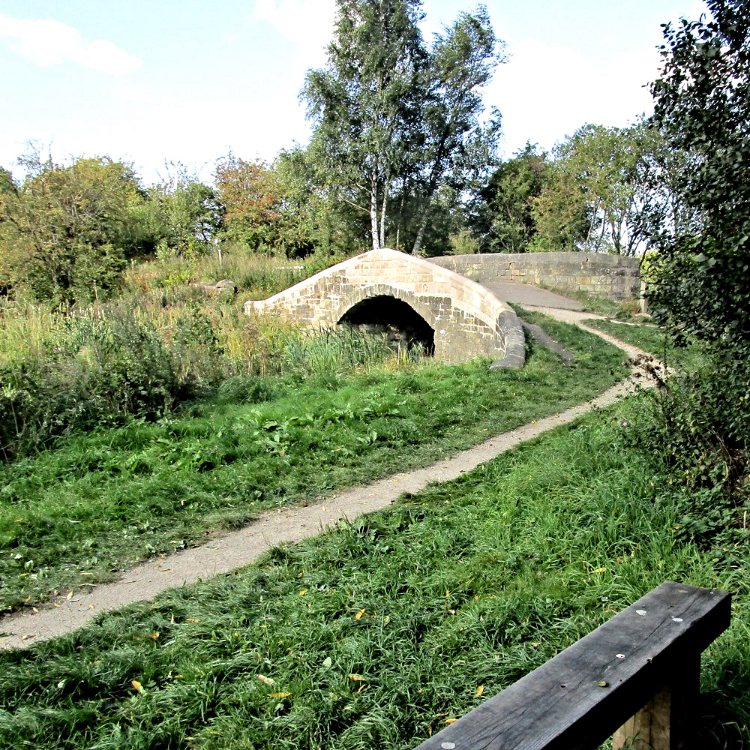 As the track starts to descend the view moves into the Trent Valley and Nottinghamshire. Ratcliffe on Soar power station, will not be belching out steam for much longer now that sunshine and wind provide our electricity.

Careful you don't miss it. Codnor Castle needs close inspection to fully appreciate because admittedly there is not a lot left. It's a surprise that it survived, with the demands for coal and iron much of the heritage got swept away. Standing on the brow looking east you can see what a commanding position it held over the wide Erewash valley.

There's plenty of easy walking on this route but the next bit is tricky among trees with too many paths and insufficient waymarking. We are looking to cross a footbridge over the railway so if at first you don't find it, try again. More choices beyond the bridge but try and head in the same direction to locate some running water, yes this was the canal. 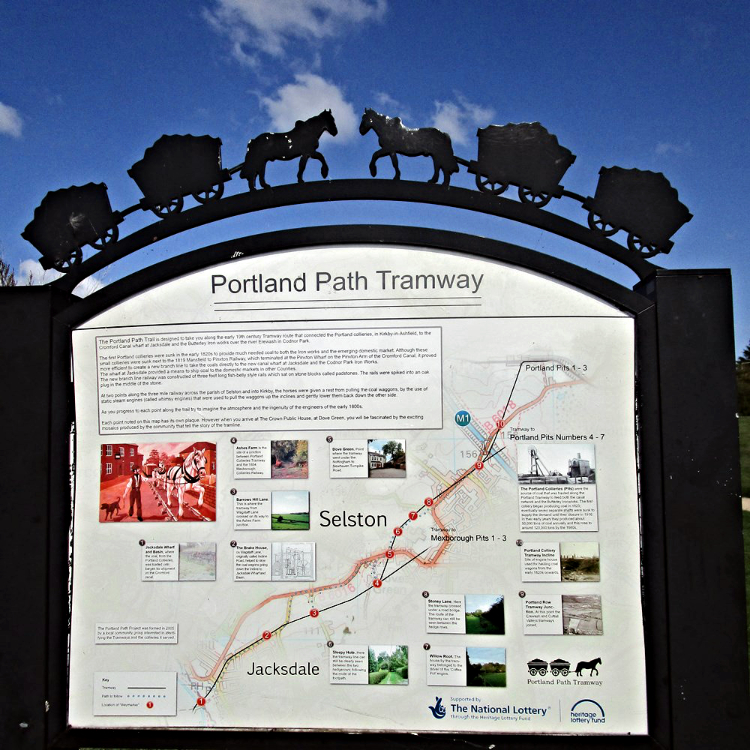 Portland Tramway to carry coal to the canal wharf 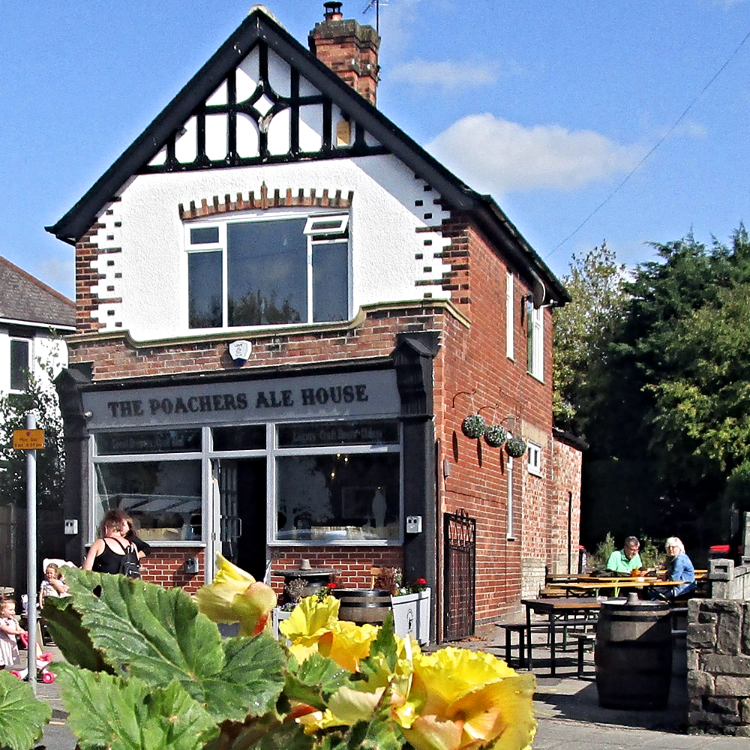 It is now easy walking along what increasingly resembles a water and reed filled waterway alongside the low laying meadow of the river. Clean stonework on a bridge is an achievement to the Cromford Canal and Codnor Park Reservoir Group who obtained funding for the repair work to be carried out in 2019. Short or long walk, leave the canal here and end the walk through 'Wharf Green' and if you have children they can enjoy the swings and open space before the drive home.